Out of one pause and right into another.

Just as I felt released from the pause in pregnancy, choosing to voluntarily step out of that pause, the whole world involuntarily went on a different pause.

Like most people, I have been a mixed bag of everything these past two years....well, more than usual. Typically I run through a lot of the same thoughts and emotions, highs and lows, just more evenly spread out over the seasons of my life. The last ten months alone have felt more like 4 years, and that might explain why I haven't been here writing that entire time.

It's been one of the longest seasons of not writing I've gone through since beginning blogging in 2005. I searched through them all and the longest gap I could find was 5 months. After a few months of blog-silence I began asking myself where had my voice gone? Did I really have nothing left to say?  Was it that I had left the pregnant pause and couldn't relate to infertility anymore? Was it that writing really wasn't a calling? A quick examination revealed I still had quite a bit to say (honestly, my doubts had been very tentative) but I realized I had situations that were drawing my stories out in ways which took a lot more energy than sitting down to write them, which left little energy for me to want to sit down and write them.

Energy has also been an unquestioningly precious commodity during Covid.  When I have it I spend it on the people nearest & dearest to me, those whom I can see in person, or those whom I miss and make more time for meeting them online.  And, because I'm not the only one struggling through all this, those nearest & dearest have needed more from me than previously, which means they've had less to give in return. So, there has been more pouring out and less replenishment. Which is not a complaint.  I have been so privileged to be able to pour out more into certain people this last year in particular, and especially my three spiritual daughters who I've been there for through several new struggles the past two years.  So, no complaining! It is a choice I would make again and again, to prioritize these people I love so much.

I did realize the hard way though, I had been ignoring that principle I'd been teaching for years as a Life Coach - a certain amount of replenishment is necessary to be able to keep pouring out.  As my pastor constantly encourages, "give from the overflow so you don't stop the flow". When I began to experience significant anxiety again last fall, I realized I had let a slow leak become bigger with hardly a thought about plugging it or finding more sources of filling. I had been in a state of fullness for so long that I let my guard down, I had slipped into an old pattern of unawareness.  Plus, I let struggles I knew were temporary pile up, without seeking out reinforcements, until I was a geyser of tears at the slightest bit of extra emotion that entered my environment. Thankfully, my inner circle are all advocates of and participants in counselling and it wasn't long before I reached out to my old Counselor to get myself stabilized once again. We quickly identified what areas in my life I had been neglecting, the restorative practices refilled that my soul, but also the healthy ways to process stress which could end up plugging those leaks as well.

One of the things was that I had not been making enough time for writing, and with it the clarifying of thoughts and emotions it allowed me to do, which bolsters my mental and emotional health.  I had known the value of writing for quite some time, but as I got more intentional about it again, I was seeing that writing held a very valuable place in my well-being and wholeness. Over the years, as I began to see it as one of my purposes in life, it became more about what I had to share with it than what I could learn from it. But, now I knew, writing wasn't just about my calling, it wasn't just to share insightful and inspiring notions. I began to connect the dots and saw my lack of awareness was directly tied to the fact I wasn't evaluating my thoughts and emotions through the external lens of putting words on paper (or screen).

And while I've known for years that creating and art had a very large part in my healing journey, I was forced to put almost all my creative projects on hold as we went through six months of renos and downsizing and staging, as well as looking for a new, littler place to call home. There wasn't the physical space, nor space in my schedule to do many of my typical mindful art practices that brought me awareness, joy and balance. After a pandemic full of pre-emptively planning projects to help keep me both anchored and buoyed, I thought I was sufficiently fueled up to last me through that season.  And it might have been enough, but then other crisis' popped up during the exact same months, and it was like I was on a road trip in the middle of the prairies with no town in sight and my gas tank empty.

Immediately, I began to go back to square one with my self-care, examining all the things that restored me physically, mentally, emotionally and spiritually. In addition to continued counseling, writing and creating were at the top of the list. So was returning to space for more silence and stillness and solitude.  I needed to give the pieces of my self room to reconnect. Luckily, I have been on unemployment and have had a plethora of the time and energy I needed a few months ago in order to do this. This time, I worked on rebuilding my wellness with the intention of not only re-filling, but creating routines that would become so engrained it would be hard to forget their importance ever again. I wanted to stay flowing in the overflow. And, as I found my foundational fullness return, something else returned to me as well. The old fires of my passions and purpose that had gone on pause with everything else 24 months ago, but now they jumped on the play button with a force so fierce it's bordering on fast forward!

It's not that I had forgotten them, they still popped their heads out now and then, like groundhogs at the beginning of February, no matter what month it was. They had just always thought they saw way too many more weeks of winter. Covid had more than paused my fires, it froze them, and in the deep freeze only one thing was allowed to flourish, fear. First it was the same fears we all faced, and while isolation was a douse of cold water on my flames, it was a healthy fear that was important at the time. But the longer the flames were kept as embers under ice, the more fear spread and spewed it's lies that I was mistaken about them.  It was only once I began repairing my foundations that the flow started recirculating, and that movement stirred the smoldering to alight once again.  And those embers were eager to set a blaze, bursting out of the winter months of ember like a bomb went off, shattering all remnants of ice trying to keep it's grip.

It is at times like this where I sometimes look at one of my tattoos and laugh because I have somehow etched the clues to future healing on myself. As I was following one of the fireworks that lit up my world from that blessing bomb, I had the occasion to talk about and once again reflect on the 19-month old tattoo on my right forearm, which says follow every rainbow.

This was a message I received throughout my infertility, and while I initially chased that rainbow believing it was a baby, I still chose this as a tattoo to remind me that continuing to follow the rainbow did in fact lead to motherhood, it led me to my spiritual daughters. Yet, that wasn't the only purpose I had found on that chase.  My book, The Pregnant Pause, details how I discovered writing and creating were also my purpose, they were also rainbows for me to follow.  The last few years, I hadn't been following every rainbow anymore. But the healing truth I needed now, well, it had been right there in technicolor all along!
Finding Our Path Purpose Self-Care Stuck in Pause 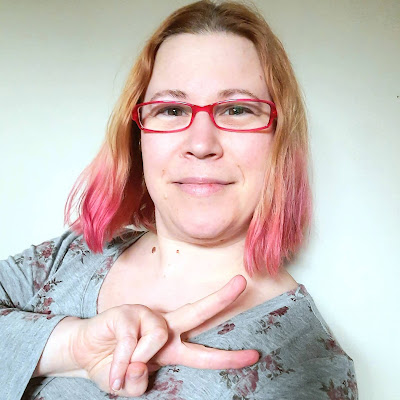 For a long time I felt like being childless in the end would mean failure. Like there was a winning and a losing side to infertility, and it was quite clear what the losing side would be.  To be a mother without children would be the greatest loss of all. I'm not the only one who has felt that way, or expressed this as truth. It is the undercurrent of almost every interaction throughout most of the infertility journey. The implication mostly unspoken but understood by even those not under the label of infertile. In fact, the idea someone would choose to give up without the full effort of every treatment and every penny, I found it to be more repulsive to those who had no difficulty having children than in those who walked in my same shoes. More than one mother berated me for even thinking of giving up when I took a hiatus after 4 excruciating years of trying. So similarly, I can get how they celebrate and acclaim the victory of those who do end up with children, but not those of us 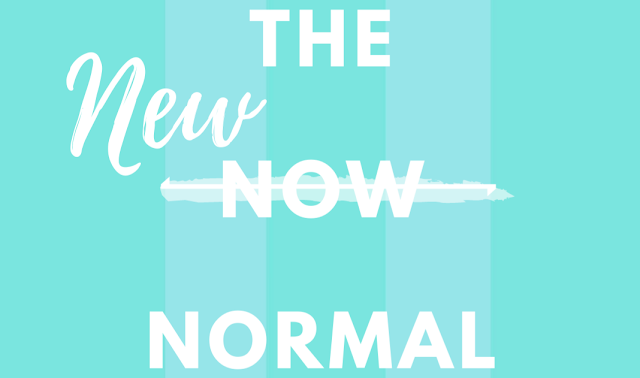